This is an update about my close friend Floyd Parton.    He died of ALS in the fall of 2013.  Floyd and Stephen Hawking shared a love of Science and humanity and both were intelligent and deliberate in their thinking.  SMSgt Parton at one time worked as a Weather Forecaster and a lead scientist at Hickam Air Base in Hawaii.

His daughter is still his biggest fan and I talk to her a lot and her mom who now lives her days in the silent reverie of a hole cannot fill.   Like Lou Gehrig,  Floyd passed away but his legacy hasn’t.   And like Lou,  he has people that still love and think about him.   I know I miss him as well as him as does Wendy,  Bim and their friends in Kentucky.

This disease comes on fast and more times that not it is fatal.    It is a degrading sickness that steals from your body while largely leaving one’s mind in tact.   That is until you labor to breathe and your lungs finally give out.

His team name in Little Rock at the base weather station was Krakatoa.   We won many awards as a team,  forecaster and observer and team of the month.   During quiet moments we would talk and he would mention Bob Dylan and even Wendy,  his daughter,  is fully aware of Dylan and his work.   She even listens to his music from time to time.

One day on leave and just before I came I was leaving to go back to Arkansas I had asked her if she would like to come along.   She being the avant garde Muse and me the smitten young man,  we talked of our times and the future,  being all I ever wanted that moment to be.

One night at work,   I got a phone call from the Motel that she was staying at. She had been at the pool and there was a guy at the pool staring at her rather menacingly.    Making her feel sick with worry.   Floyd told me to bring her to work at the Weather Station and the three of us talked for most of the night during my shift.

Wendy was a young girl then; a beautiful Thai girl who was the sweetest and most well-behaved kid that I ever met.     Each life is a bridge to somewhere and so is each death.   I will try to be the best I can for all those who are important to me and for   all who come along. 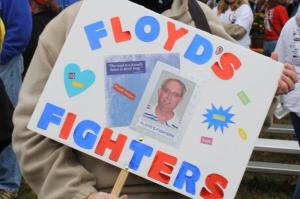 On December 20th,  2014,  my friend and former Forecaster died to c0mplications with Leukemia.  He had had four heart attacks over the years,   so he was hoping to die in his sleep to alleviate the pain and suffering.     He was 67.    Beset by legal issues and pretty lonely,  he died in a hotel room with hardly anyone around.   He had Jesus,  so that is what matters most. 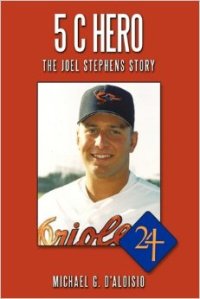 Joel Stephens was a cousin and a major talent in many sports and eventually got offers to play at Syracuse in football.     One of the most prolific running backs at Elmira Notre Dame in upstate NY,   his athlete prowess was not enough to be taken by Cancer in 1998 at the tender age of 22.

He was even nicer as a human and has a memorial with the AAA Affiliate of the Baltimore Orioles and a statue and the ‘Joel Stephens Award’.

One highlight from high school was he was on like a 80 yard run and stepped out of bounds on purpose.   He was already near 400 yards for the game and the other team was way way behind.

He was self-effacing and genuinely humble.    Lord knows why a kid with so much was taken from us so quickly but I am sure he knows and I am better because I knew him and he was family.  RIP kid (1998).

The cover of the Novel is pictured above.   The 5C Hero (The Joel Stephens Story) and was written by his coach, Michael G. Aloisio.

You can buy the book on E-Bay or Amazon.   Also a straight A student he also piled up 423 wins in wrestling in a Pennsylvania school,  all before he started with Notre Dame.   He was All-American in three sports.   Basketball,  baseball and football. 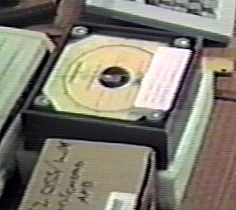 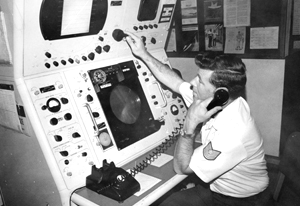 Air Force Base Weather Stations were stressful but kind of forgotten to most people.      Even though the equipment is so outdated,   it seemed new to me.

Moving into the future there are still a lot of problems that we can alleviate as much as possible.    The homeless and down-trodden,   pets who need love and diseases like Cancer and ALS.   I have some arrangements that are going to coalesce into making dreams come true. 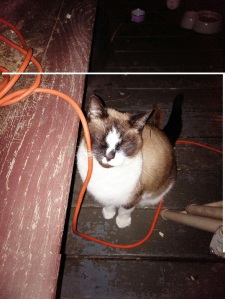 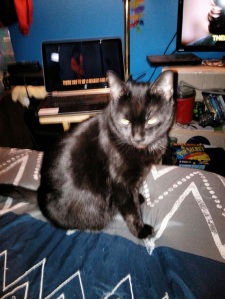 Those are my two cats.    Baby has tude and the Snowshoe Siamese is the sweetest loving cat with blue eyes.

Jackson Galaxy is a genius with cats.   He understands them and their complex nature but really cats are lovers just in their own terms.