In the next few months,  we will be embarking on a quest to house homeless Veterans.  This will be no easy feat,  but it is achievable.  The biggest and best hope is an informed people, who lay aside political hyperbole and false narratives.  But what are these narratives?  What are the options?

Feeding our own poor,  who truly do need our help.  Not senseless rioting, raping women and girls.  Money that goes to the various social dichotomies,  SAIN kits and policies that help victims of those heinous crimes.  It is the women who suffer the vagaries by deed, police interviews and the court.

Ex-President Obama,  was big on campaign promises (immigration) and short on real initiatives.  The choke point was the Sequester. Well what about it?  Nestled in these obtuse proclamations,  was money that was diverted to (illegals, healthcare reform and the fish that saved Pittsburgh).   None of these were Republican issues per se, but they are real.

Filipino Superstar.  Coming to US  and supporting local and international causes. Video by Wish 107.5. All rights reserved by 107.5.  Listen .

The bargaining chip was the suspension of military pay and benefits.   Paring away needed support and doing an end run.  Two billion dollars which were earmarked for Veterans and to the VA , to pay for illegals.  Americans are watching us.  What are doing,  what is being done?  Nadda and more of that nada.

The people that matter and the funds to get this done.   Not five hundred dollar handshakes, the release sensitive documents and rapes that go unpunished.

More is going is to be said and done. Coming very soon. 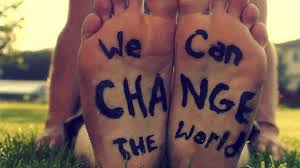 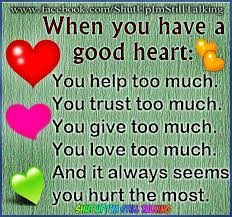 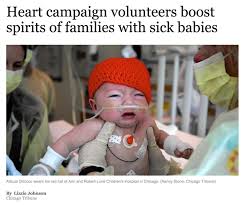 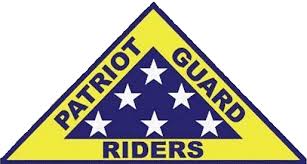 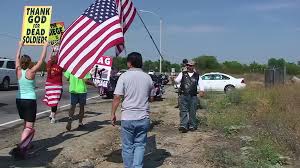 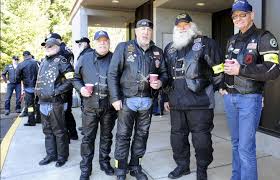 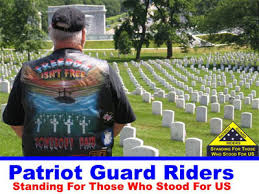