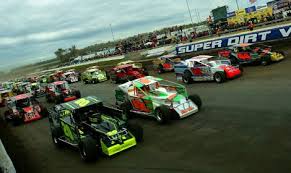 Forty years ago!  I cannot believe how time flew and how we progressed from the local dime stores,  Philadelphia Sales and Western Auto to Walmart.  Bank of America to  HDTV. 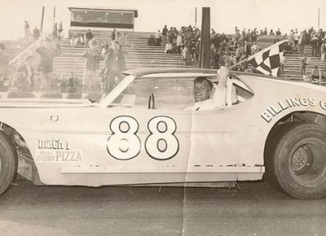 Being the Bi-Centennial you had the patriotic look going on with many of the drivers but pictured above is Herbie Green of Elmira,  NY.    At one time this Late Model warrior even drove a rather cool looking Ford Torino sporting his usual #88 car.

Back in the seventies we had fins and hatchbacks,  spoilers and Superbirds. By that time I was also twenty years old and in the military for just about two years,  working at Little Rock Air Force Base in Jacksonville, Arkansas.

At that time I worked in the 314th Field Maintenance Squadron in the Survival Equipment Shop and was an Airman First Class.   (E-2) 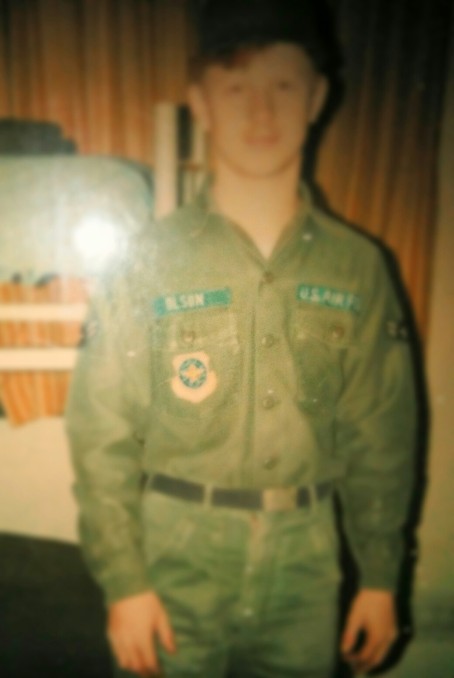 Going back to New York or any hometown while serving is about a big an event as getting a card from your honey in Basic Training.   Nearing home you would see the Exit for your town and feel a warmth and sense of community.   I got my first car,  a dazzling 1974 Gremlin-X.     I remember listening to Olivia Newton John and a song like, ‘If Not For You’  resonating with me as I went by the track,   now closed for the winter and I conjectured as to what was happening and who was winning what.

This program was the 25th Anniversary of Eli Bodine’s Chemung Speedrome.   The older version that is and often featured drivers like Geoff Bodine and Brett Bodine both.    I am not sure if Todd raced there but he probably did.  And Geoff won a lot of races at the track his family built.

One of the coolest features in the program are the ads.    You can see what was being sold as far as cars, TVs and Refrigerators.   It just seemed so much more simple although by now the Vietnam War was over and Jimmy Carter was the President of the United States. 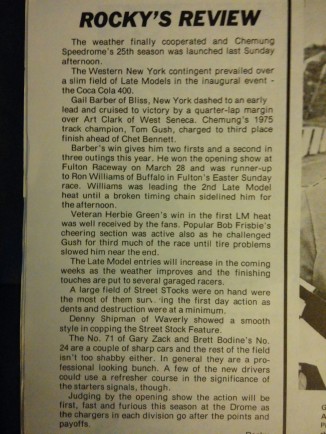 Gail Barber was the featured driver and driver of the week for that week.   He moved from the Late Models into the Modifieds with modest success both,  both there and at the Old Shangri-La which also shut down there for awhile and was relocated and known as Shangri-La II these days.   At the old Skyline Park.   The park is gone and the track is nice but part of me thinks back to when I was a kid and this small park located on a hill was a fun spot.

I remember riding bumper cars and some hippies crashed the party and the cops were called in.   One of the hippies decided on singing a song at the cops arrival which probably featured Dick Casterline,  the driver of the #577 Pontiac. 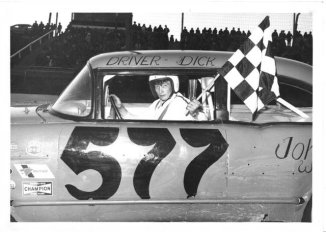 The times were different yet the same.   New ticket takers,  track owners and a lot of new drivers and fans but the legend of the Speedrome stands resolute against those changes and future generations of drivers and fans forget or never know of 1976 and boldly tell their elders they could care less.   But the true racing fan cares because it is those who shared popcorn and discussions of the great past where drivers did not wear helmets and if they did,  they were not like today. 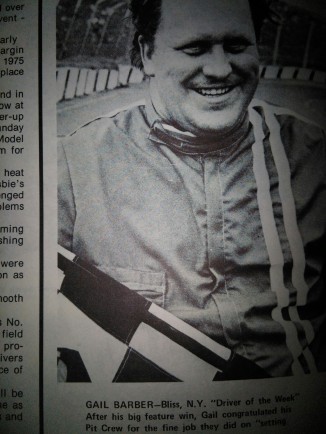 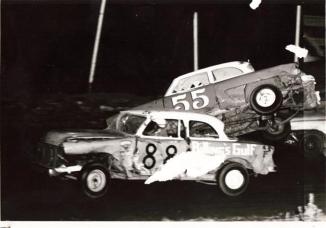 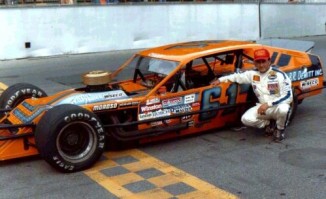 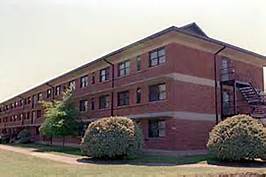 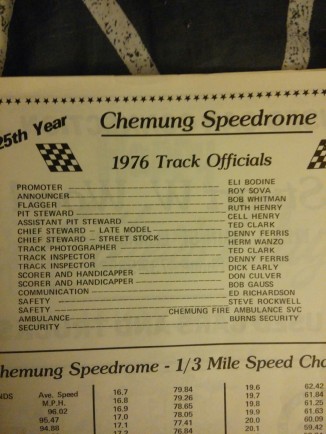 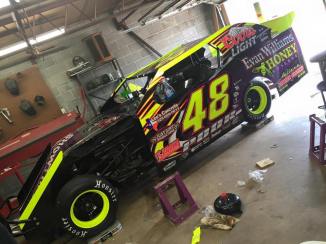 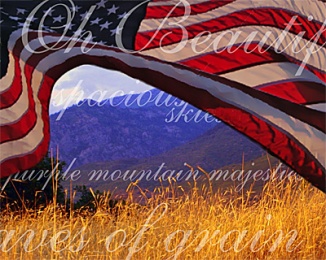 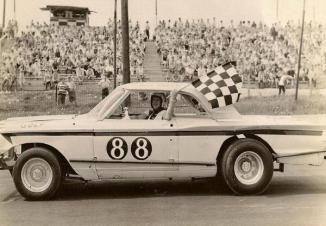 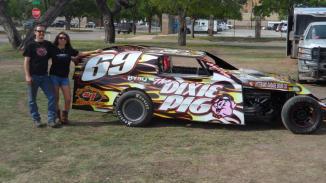 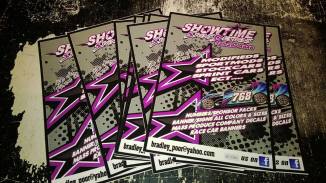 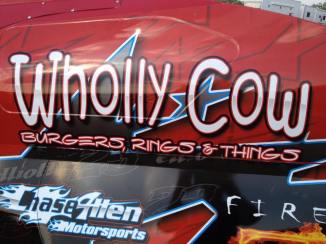 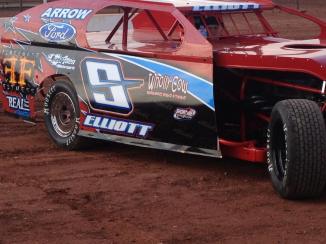 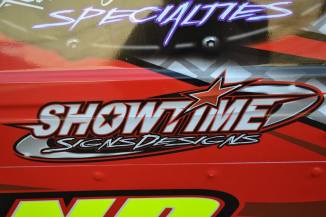