These tropical storm systems are a lot of nothing, or at the very least no major threat to the United States (CONUS).     Its a good thing also,  after the Southern Tier of New York suffered a lot of damage.

Rte 17 being shut down in places with the worst flooding since Hurricane/Tropical Sorm Agnes had its own periods of torrential rain,  flooding and thousands of disposessed people.

I remember helping out in Mansfield, PA and while prophylactic measures were undertaken, Mother Nature is respector of human intervention.  Agnes was potent because the storm stalled off the coast of NYC.

Pictures shocked the public and creeks turned into rivers and rivers into ersatz lakes.  No need for the Finger Lakes,  that’s for sure. 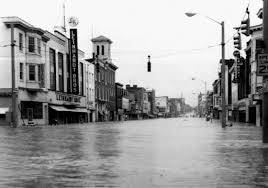 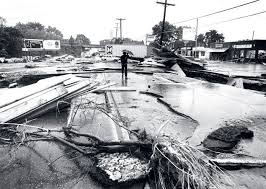 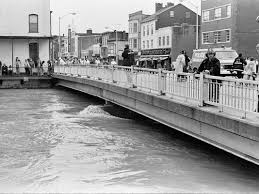 Fortunately we can begin to lower probabilities but not altogether.   And as for  the tropicals storms near the Yucatan and Cape Verde Islands, we can breathe a sigh of relief.   Major news sees a gone chance of flooding and their crocodile tears.  No per diem this time around.

I do not remember power going out for very long.  Hospital was not far away.  My uncle who worked the Corning Glass works had a heart attack after carrying my aunt for a couple of miles. 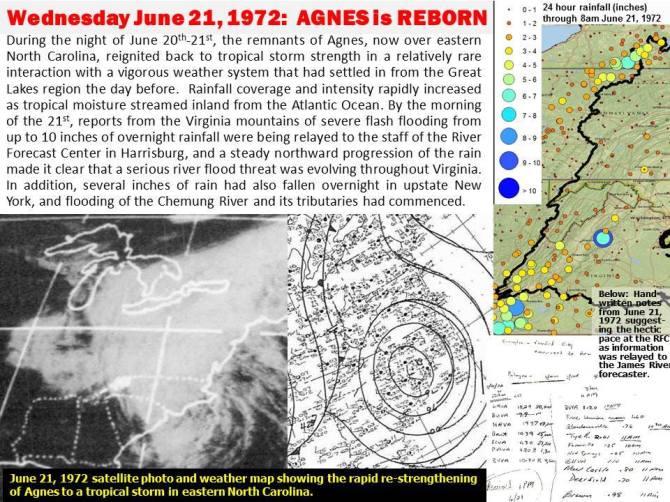