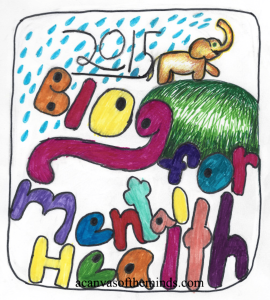 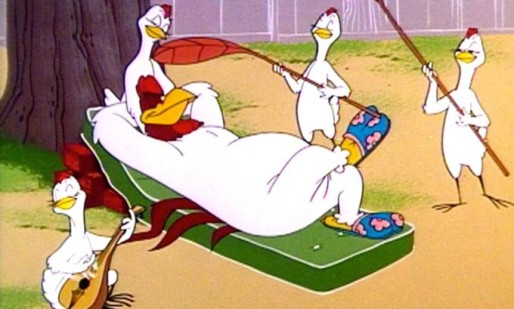 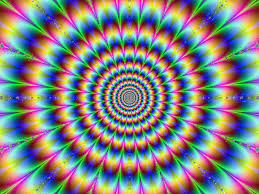 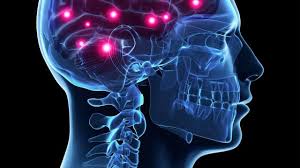 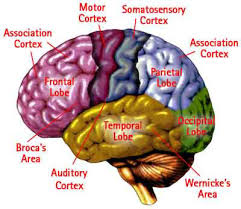 5 thoughts on “Ole Foggie Hit Bottom, Bottom I tell ya!”