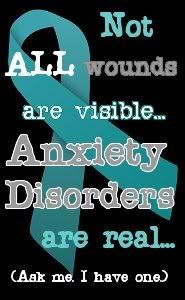 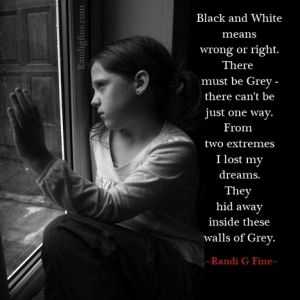 The sudden storm blew in.   The tumbleweeds rushed by and the howl of the wind pushed them like unwanted stepchildren.    I was one of those unfortunate souls,  who prayed for darkness and heavy rain.  The gloom seemed to cheer me up,  the low clouds compacted the world and the heavy snows further reduced the shrapnel of ugly words and harsher correction.

Even better was the icy and snowy weather that kept the devil at bay.    The whiteness like a signet made it official and angry ice cycles crashed from atop the roof of our house.   At night I would sleep walk,  perhaps to walk into the road or fall upon the broken glass.  One night in my dream state I decided the camper window should be a punching bag.   The echoes of anger that permeated my realm.

In my heart I cheered the removal of my anxiety.   The sound of the engine and in it’s wake a measure of relief.    On one occasion we had two cats.   For some reason that one day would harbor a death penalty for one of our cats.   With seventeen acres of land,  my father determined that one should die.

My brother took at him and with a thud,  my heart filled with pity,  anger and disillusionment.  Unbearable voices led me to the scene and the grave of soft ash an ethereal tomb.   Suddenly the Raven appeared and that poor cat with blood on it’s side to my astonishment that poor gray cat seemed to be begging,  hoping for some kind of reprieve and a tear or many fell.    My brother finished the task and that thought and an attempted or threatened murder of my mom at five,  congealed into an unholy miasma of doubt and uncertainty.

Like the gales of a winter,   this inclement weather was a well-timed respite.  Revenge against the Tsunami that always lain in wait.   A patient wraith with a two-edged bite and like a small warrior I tried to turn away that wrath,  especially for a mother whose esteem in our eyes was stunted. 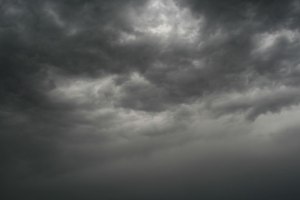 Maybe the rain was a song of sadness reaching out for love,  surely such wrath would pass but never did.  As I grew up the mixed messages closed in around me.    I made my peace with that person I called dad and seeing his own tragedy I gained perspective about him.   Unable to justify he reached out.  Forgiveness?  Without a doubt and an unlocked toolshed seemed so unimportant now.

I did not glory in his sickness but I did look back and realized the good that was hidden from plain sight.   No one can justify abuse but a humble heart finds a way.  Gasping for breath all I could do is hold his hand.   This warrior who too late for himself never really enjoyed the fruits of his ambition until the very end.

He and my sister found a common ground and her fear was not being able to be loved by him.   In all that,  that is my special moment with Dad.   The cold aloofness and rage was dulled by the medication and softness of a pillow.     As he drew his last breath,   I felt release in him,  the devils vanished in a bright light and the shadows cowered.

The lesson is never give up.   As  bad as life can be,  we can survive.  I survived a certain hell which has led to my OCDs and fear of random violence.   I have several panic attacks every day but I am learning to get well and move on.   One rung at a time.

One thought on “The Monsters Among us.”