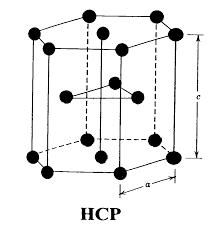 One of the more frustrating aspects of dealing with people is that they read a book on let’s say, ‘Physics’.   They read just enough to have an opinion and then can’t be bothered.   In essence, that becomes their politics.   They fancy their notions but do not engage with them.

The first principle is that you must not fool yourself and you are the easiest person to fool.

Science itself is still in it’s veritable infancy.  The things we will know later will dwarf us in the here and now.   And the climate change debate will crystalize.    Not an answer driven by political correctness but we will have done ‘real due-diligence’.   Not throwing talking points as real science.

People want everything gift-wrapped into tight little packages that are easy to explain but when you get beneath the dogma, there is nothing but that dogma.   Logically then or rather illogically they go back to their default position as with the topic of ‘Climate Change’.    They refer back to the experts,  whatever that might be.   Many of these same people then refer to the religious as deferring to fairy tales.

Stephen Hawking has the Higgs-Boson to fall back on and considering the fact that he has beaten the odds,  doesn’t see the irony.  As if the fact that my friend died after a year after he was diagnosed.   He too,  had ALS.    The difference being that he was a professing Christian while the former must imagine some last minute intervention or like many unbelievers that his mass will not destroyed.  I  guess. 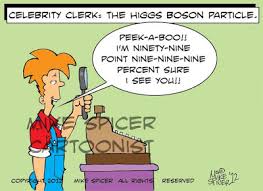 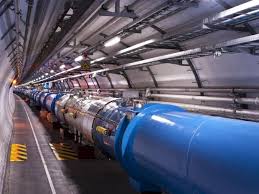 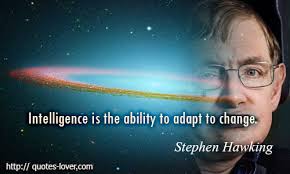 If I left the world being the most dissipated man of all time,  and did not feel the slightest compunction at being a  jerk,  then maybe I too could go on without asking the biggest question…..why?  Why in my honest evaluation of myself,  I could not even hint at being some kind of saint or above it all.

So maybe we fancy ourselves to be many things.   Perhaps an Opera Star, a Poet or maybe we were born to be a leaf.  One that has fallen during Autumn who is slated for a burn barrel of the compost pile.   We are even less than the worst of miscreants,  who we should assume ourselves to be.   This is not self-flagellation but simple perspective.   The nascent rise of real science can upset a lot of realities.   But is that Immutable Perfect Being really interested in “our take”?    And would it necessarily disprove anything of the nature of God?

At that point,  were we even cognizant of our plight relative to people,  what then?

Life is more than elaborate set of rules but the worst part of that is maybe no one really cares who good you think you are,  much less than a sentient being of unimaginable power.  The fact that such a being would ever even care is worthy of our consideration.

Ultimately God makes his choice and is the only choice ever truly made by anyone or anything.  God is not like us,  he would be in all ways better and once we get that if we were a plot of clay,  he could dash that hardened clay against the wall and it would be fair.

That we are sentient, ought to reveal something very important about us and even more about God.   In the final analysis God is so fair,  that he would consider all of our arguments and is the perfect parent because unlike us,  he is truly impartial.  Those conferred with greater gifts now,  are not among the elite in heaven, but those with a humble heart,  who imagines humbly to be so unworthy of him.

Conversely we are antithesis of modesty and our self-aggrandizement is really evident we get so mired into those shows like ‘American Idol’ and that is just one program that intimates that someone is going to find us and see how wonderful we are.    Afterall everyone has some measure of greatness.   Really?  How about those who just CANNOT sing or act or paint a picture?

There has to be a special for them!   And why again?  This kind of mentality is part of the infantilism of the world today.  A 20 year old woman (many called her a girl) remonstrated that her life was miserable because her parents embarrassed her when she was 10.   The crime?   Her parents made her a Halloween costume and that poor girl was traumatized.  Yeah I bet a lot of people would love to trade places.

That person who you and I shrugged off.   That person we may have done charity for with an air of insolent disregard,  perhaps imagining that we are better and he or she is there by choice.   But as I see it, we can be that little boy or girl,  combing through sewage and refuse hoping to eat that.   Maslow’s Hierarchy of Needs at play here my friends.

Not dogmas,  not same-sex marriage or even that man/woman arrangement.   Today we confer some kind of special birthright based on sexual proclivity,  racial orientation or our beliefs in some obscure frog or farflung religion.

It is one thing to rebel against injustice because there is some intrinsic value in that.   However,  a lot of this is just rhetoric. 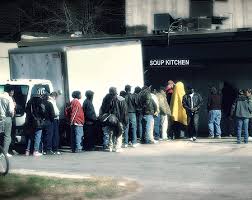 Pay a dime to a cause and sleep well at night.   Is that going to be our legacy?  Do we ‘really’  lose sleep over all this terrible stuff in the world?

We more than most rich people get it.   We are more likely to suffer more substantially than billionaires and because of that we can more relate to the hurting.  But our answer basically mirrors the tax write-offs of the uber rich.   So maybe we are not so swell afterall.

The good message and point here is that someone does care but to know him we have to set aside all presumption.   We have to look at ourselves being the one hurting and really understand our own inherent leanings towards wrong.   I am NOT exempting myself from this either.   We all must do apart from hyperbole and most of all,  do it not for accolades or some measure of self-satisfaction.   Let the words silently minister to the hurting.

There is one thing that I want to do today and that is to ask those who hear to respond.   You will know question to that answer and you will find harmony and perfection. 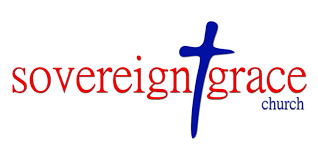 Here is my take. I am 58, dating a black woman and I know full well and well more based on my life experience. I also do not appreciate being told what to do. Whenever you go that route, you may lose many. And reverse racism does exist. And saying it doesn’t is more a talking point than an actual provable thing. Never be heavy-handed with people you do not know because invariably that does more harm than good. Look at my Bob Gibson (back athlete. st louis cardinals baseball team…….