I went a System of a Down Concert a few years ago.    Their music is right in many ways and on many issues.    For example,  they had a song called,  The Prison Song!   Not only was the music and program awesome,  but the song became personal.

At the end of the event as people were exiting a few decided to climb over railings and beat the crowd out of the Sun Dome.   But one of the police/guards,  whatever they call them decided to say get down or they would be arrested!   These young people need not to be threatened but they were!

Being a renown smart-ass  I  shouted,  “They’re trying to build a prison!!!”.    Hails of laughter swept through the crowd as a response to the scene and to the police’s actions against the students.

I was watching the News and saw the many dirty conditions in Africa and the threat that poverty has become generational in so many places.     Africa, who lives there and do they have faces?  The easy answer is,  YES!

Now what happens to Gwyneth Paltrow when there is another crash in the stock market?  Like one day she will  be that actress who did not garner many fans and her natural beauty fades?   There is so much hunger and poverty in the world and yet she looks down on others?

Too many people in Hollywood find their best gucci shoes and sunglasses to mask the ugliness in their hearts.  Sad too,  because many people look up to that wandering cesspool of self-righteousness robots until they too become frail and then want to have someone to care. I would but then again only because she is in need.

Are we better than these,  Gwyneth?     Could you tell her that her children do matter?  Do they need to make 100,000 dollars per year and will cry over the graves of the starving,  sick and homeless victim of circumstances? 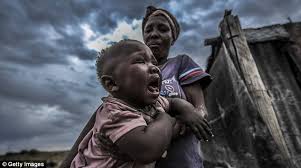 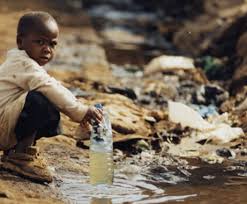 Go to work as a volunteer as a support group facilitator.    That nation also suffers this damnable Ebola breakout.    And the headline below: 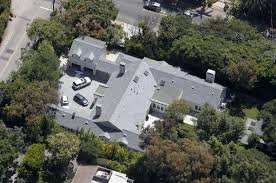 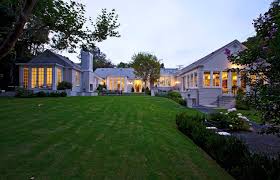 And these people tell us how it is?    And sports are no better!

And just so true.   I have a seizure disorder and I know how it feels to be a soup line,  sleeping in my car with a cat.    I know of two more veterans,  one who has terminal cancer and the other a 78 year old who car is full of “Stuff” and he goes to places where he can to get out of heat or cold,  such as the case may be.    I have an  entrepreneurial idea that I plan to share to those woe begotten cardboard box souls. 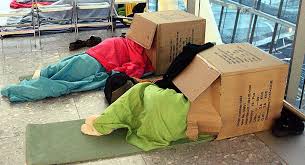 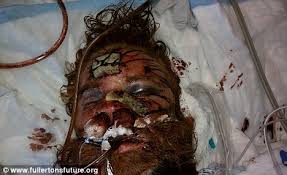 Cops showed him,   didn’t they?

Warring with virtual corpses in a mad dash to nowhere and regardless of petty crimes,  we acquiesce and even endorse their actions against the unfortunate.   There are people who have Asphasia,   tri-geminal neuralgia (tic douloulreux ).   Many are bi-polar,   poorly educated and not too cogent.   Cops know not enough to attend them properly but rather do what you see above. 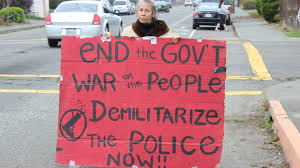 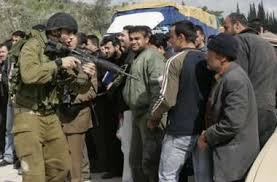 Bill Maher: “This country is becoming a police state, it is very troubling to me”