Being part of the Tampa Bay Community for over 22 years,  I know this time of year is quite active.  An average cool day may sport highs in the mid-50s but the activities are many.   Ybor City is kind of like Mardi Gras with a Spanish accent.

The Tampa Bucs and Tampa Bay Lightning both sport championship rings it was also a favorite place of former Yankee’s owner,  George Steinbrenner.    Mr. Steinbrenner known as Uncle George to many of the sick child patients is something that few knew a lot about.   He paid for the Children’s ER at Tampa General Hospital.

The community has a large Spanish-speaking population and every time this year is the world famous Gasparilla Parade and Festival,  Busch Gardens and that well kept secret.

Now as to that secret!  Nestled not too far from the Tampa Bay Ports along U.S. 41 lies East Bay Raceway Park in Gibsonton.   There are two major events that include the Lucas Oil Late Models and the 360 sprint Car Winternationals.   Drivers from four countries (USA, Australia,  New Zealand and Canada)  come to the track with one thing on their mind.     The King of the 360s,  the Ron Laney Memorial.    Laney died a few years ago in a  racing accident. 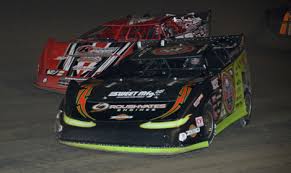 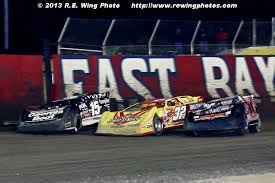 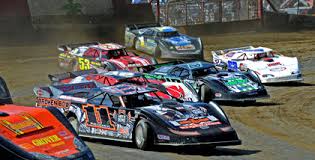 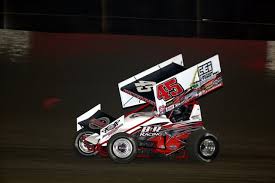 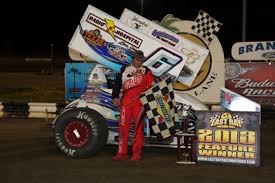 I am telling you this right now.  This is the place to be.