The Commissioner and his minions are destroying the game.  In a vain attempt to stanch the number of injuries,   their efforts are backfiring while players go down with serious injuries.   And the injuries are increasing at an exponential rate.  It seems that the new rules are not only getting our players severely injured but the scores look like Arena Football.

Running backs will be converted into additional receivers.  Tony Romo will pass for 1,700 yards in a loss in the Super Bowl losing to Redux Rams  136-127.   I have often wondered if we should have toll booths and pit stops.     It appears as Drew Brees is coming in for a Happy Meal and a new set of alligator shoes. (but only on the right side).

Hey and I wouldn’t want to get that tab for the meal above!!!

We can have those chicks who smile and smile after the game,  just like at Daytona and other tracks.    You know those fake azz adoration and one day long after her days of smiling are over she can watch it all again on TIVO and tell her kid that maybe she too can grow up into a meaningful and integral part of racing.   By that time Danica Patrick will be selling insurance for AARP and Brett Favre reunretires for the 40th time.   Afterall,   all the defensive players went on to play badminton so anyone can play.  Maybe even Bob Costas.

Speaking of that pompous little twerp,  I wonder if he will still be on the hot issues of the day. Maybe we will be in an ice age,   and he comment on how he really knew it was getting colder.    Afterall,  Jim Scone wants to have Costas inducted in the NFL hall of fame. 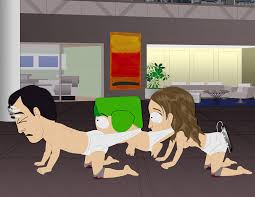 So back to football,  see what happen when I don’t overdose on Ritalin?  Aaron Rodgers down down check didn’t go so well but at least the NFL is serious about concussions.    Maybe they should use those robots they had during a commercial break play defense.  Now that would be exciting,   kind of like RoboCop dressed as a Cylon.   Football players who are left,  won’t be for long as those bots play for keeps. 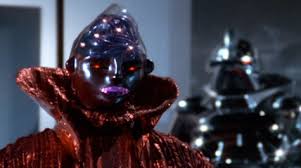 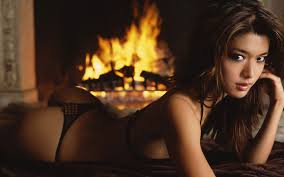 So what is all this noise?  Why are we so worried about someone using the N-Bomb and who is hazing whom?  Or maybe we can focus on A-Rod or how many mickeys Ben Folds Five Rothlisberger has downed and will he run a redlight so an overzealous Cop can render his take like the people living in trailers who are describing how the tornado moved.   Perhaps a better question would be why were you standing outside in the first place?  Or why is that car still on blocks in front of the church? 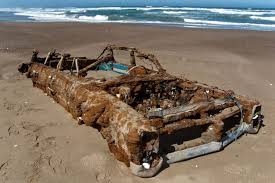 But I guess NFL officials have their priorities straight,  because flagging players for excessive celebrations really annoys us fans and how do I know that?  Bob Costas and football insiders say so.   These days it is better to look good than to feel that way unless you are on the practice squad.

Well anyway I am boring myself and I still want to see if Erin Andrews wants to arm wrestle?